Working towards a better food procurement system for farmers in Gloucestershire

Improving the health of the nation

The National Food Strategy (NFS) brought into sharp focus the need to overhaul the UK’s food system to improve the health of the nation and protect the environment. Never have the consequences of the food we eat and the way we produce it been laid so bare, and we welcome its publication.

It makes 14 recommendations for the Government with ‘number 13’ calling on Government procurement rules to be strengthened to ensure that taxpayer money is spent on healthy and sustainable food.

Currently, public procurement contracts to supply food to schools, hospitals and care homes are not accessible to local producers. They are dominated by a small number of large national food suppliers which have the resources to deal with complex tendering processes and supply huge volumes over the long-term.

The NFS acknowledges this ‘quasimonopoly’ means there is little incentive for innovation and improvement and urges the Government to accelerate the roll-out of a dynamic procurement scheme (DPS). This allows large Government contracts to be broken down into smaller and shorter-term chunks for which local food producers are then able to bid, via an online platform. This concept, within food procurement, was previously tested by Bath and North East Somerset Council and now a larger pilot scheme is being developed by the Crown Commercial Service in the South West.

BoomCircle has been working with the National Farmers Union, the Countryside and Community Research Institute (CCRI), the South West Food Hub and Farming & Wildlife Advisory Group SouthWest to carry out research – funded by The National Innovation Centre for Rural Enterprise (NICRE) – in Gloucestershire to pave the way for this pilot coming into force next summer.

The work started under the EU-funded ROBUST project led by the CCRI which was critical in allowing Gloucestershire to be included within the South West pilot region. It now continues as one of NICRE’s innovation projects, run by the CCRI, where the team is working with rural businesses and communities to develop new approaches to realise new opportunities.

Our results are very encouraging with local farmers and procurers expressing support for a platform that makes selling and buying local produce easier and more efficient. In particular, the appetite among farmers to sell into public procurement contracts was strong with more than half (57%) of our survey respondents saying they would be interested.

However, both procurers and farmers cited key barriers to adopting a DPS platform. Procurers said they already have relationships with local suppliers via their current catering contracts (or direct relationships) so a DPS system would need to demonstrate additional value to be considered. Of the local farmers who responded positively, only 17% perceived themselves ‘ready to go’. However, 43% expected barriers to accessing government contracts. Lack of processing capacity and a concern that the price offered by Government contracts would not be competitive were the two most common barriers listed.

To crack the decades-old nut of getting more UK farmers supplying into public contracts, the success of the South West DPS pilot is critical. Based on our findings so far, in order to succeed it needs to be alongside a support programme for farmers and a cohesive message from Government to all involved.

The NFS has shone much-needed light on how public procurement can be opened up to small and medium-sized farmers. I, along with all the partners involved, are pleased to be playing a part in helping to make this happen. NICRE will be publishing our full report soon, keep an eye on the website and social media feeds (Twitter, LinkedIn and Facebook) or sign up for updates. 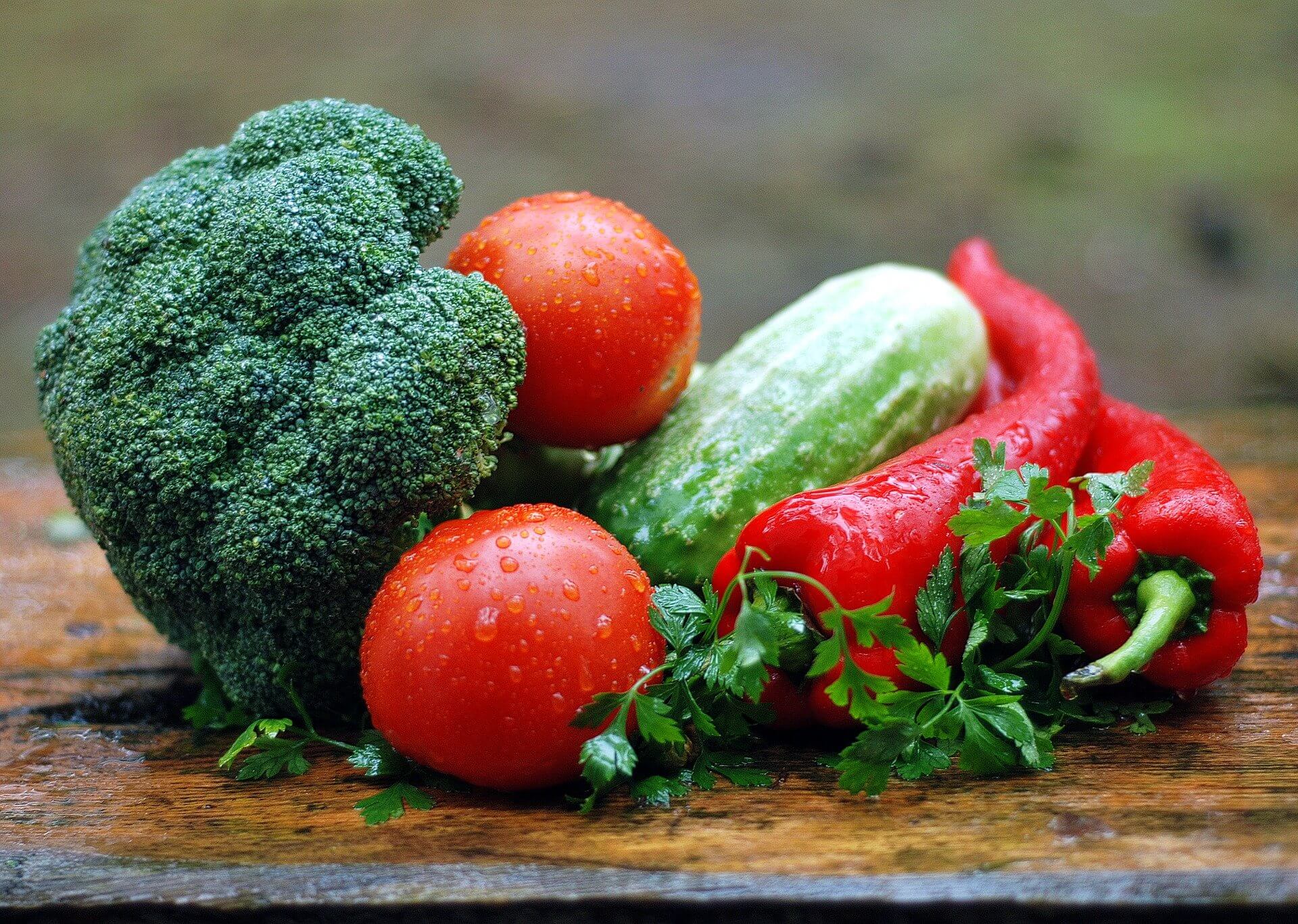