Formal and Informal Governance Arrangements to Boost Sustainable and Inclusive Rural-Urban Synergies: An Analysis of the Metropolitan Area of Styria 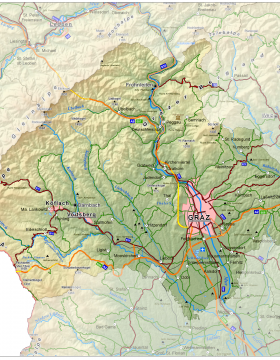 In the past, the contrasts between rural and urban regions were the primary feature of analysis, while today, spatial dynamics are realized by the interactions between spaces and focus on the dependencies of rural-urban areas. This implies that boundaries are not anymore perceived as fixed but as flexible and fluid. With rising spatial interrelations, the concept of the “city-region” has been increasingly regarded as a meaningful concept for the implementation of development policies. This paper addresses these issues of rural-urban partnerships through the case of the Metropolitan Area of Styria. It presents analyses on the core issue of how to recognize the structure and driving challenges for regional co-operation and inter-communal collaboration in this city-region.