The Living Lab of Lisbon Metropolitan Area (LL LMA) held its first working session with local stakeholders on 23 April. The meeting was organised by the ROBUST partners CCDR-LVT and IST and marked the start of the Lab’s active work on involving local stakeholders. 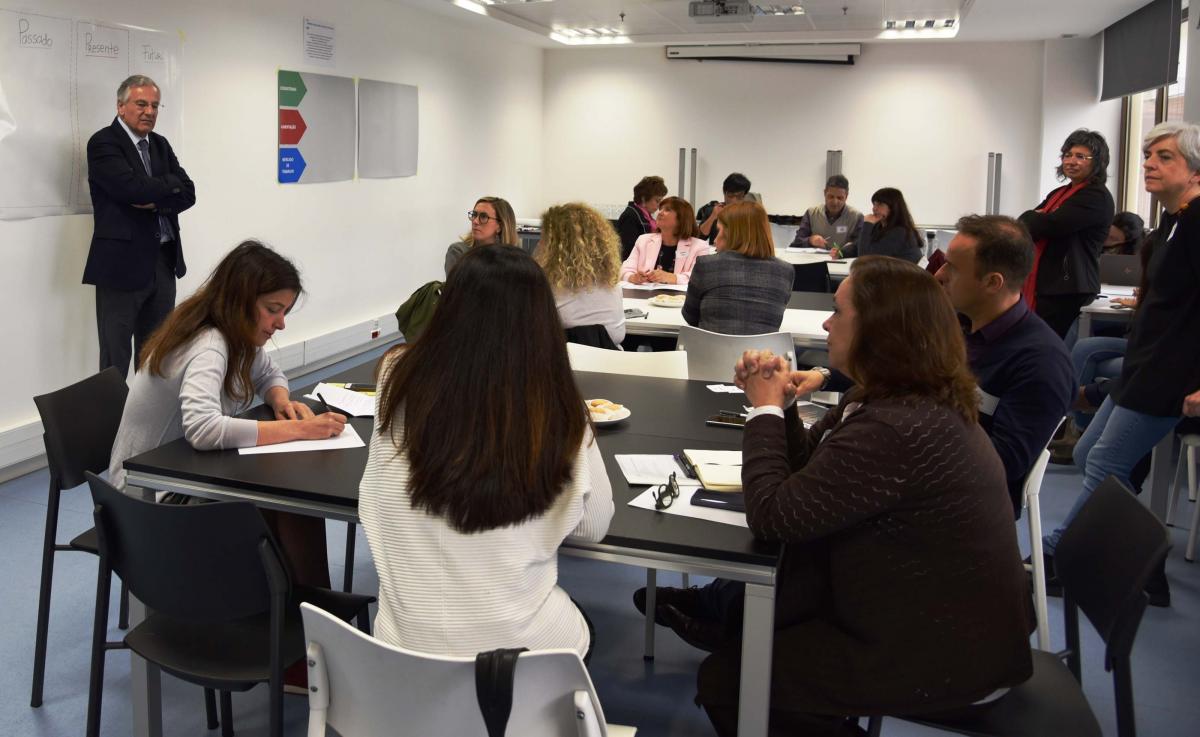 The Lisbon Living Lab works towards enhancing functional relations between rural and urban areas through co-creation, learning and innovation. The meeting with stakeholders was part of the envisioning phase of its work. Organised as a workshop, it involved diverse local stakeholders and was focused on the co-creation of a vision for the LMA. Using various techniques of participatory co-design, the organisers aimed to facilitate participants' open innovation and critical thinking in order to better understand rural-urban relations.

During the session, the Lab’s vision was validated and further explored, and the results of the exercises showed a clear alignment with its Research & Innovation Agenda, which gave the Lab extra motivation to move on to the next phase and experiment. 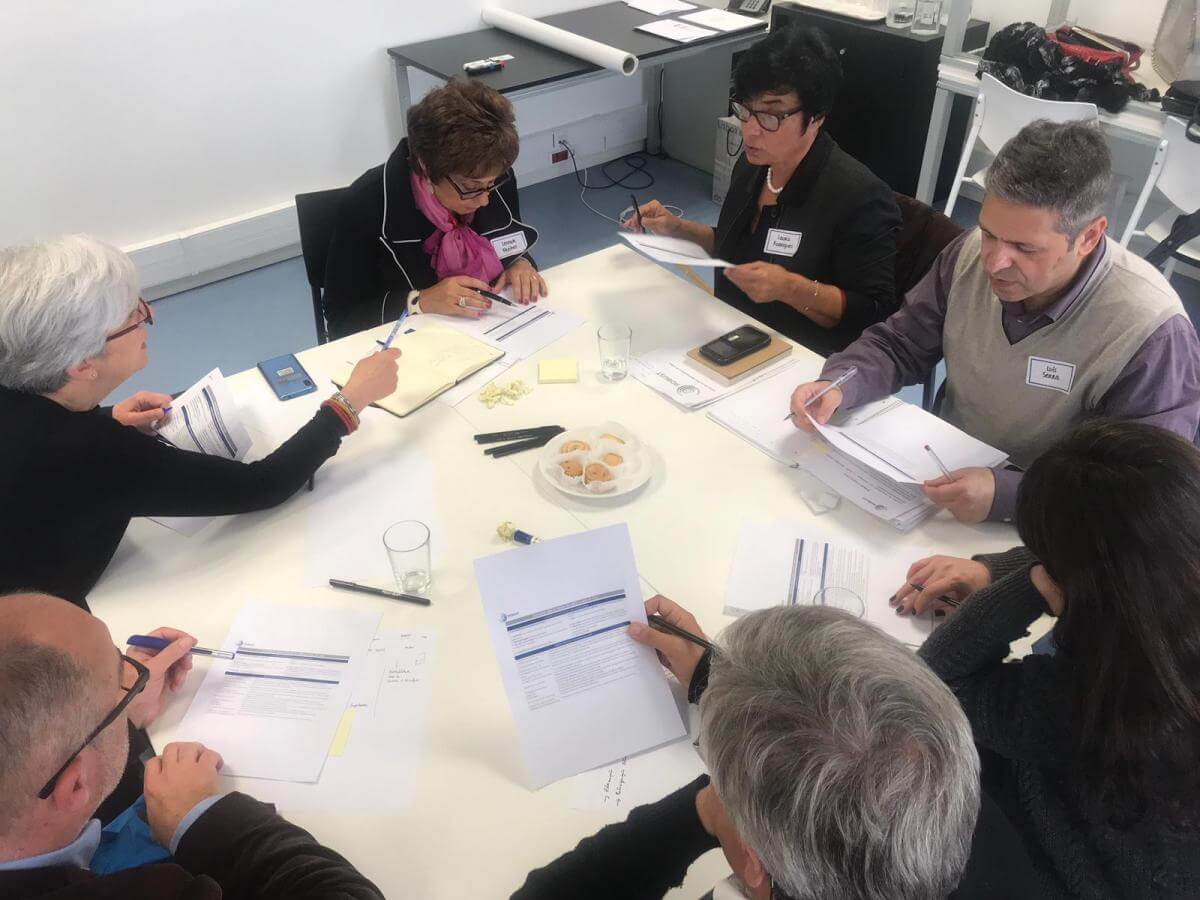 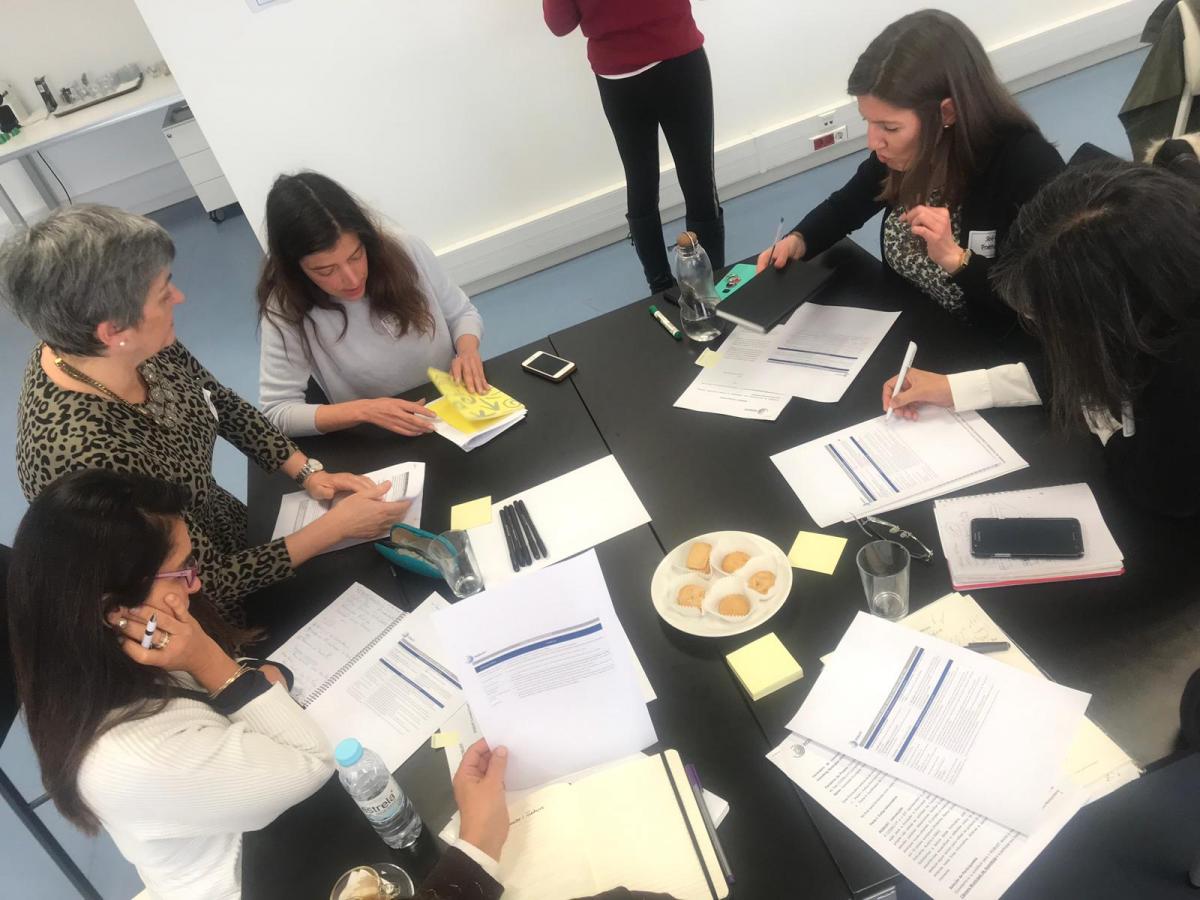